What We Did This Summer 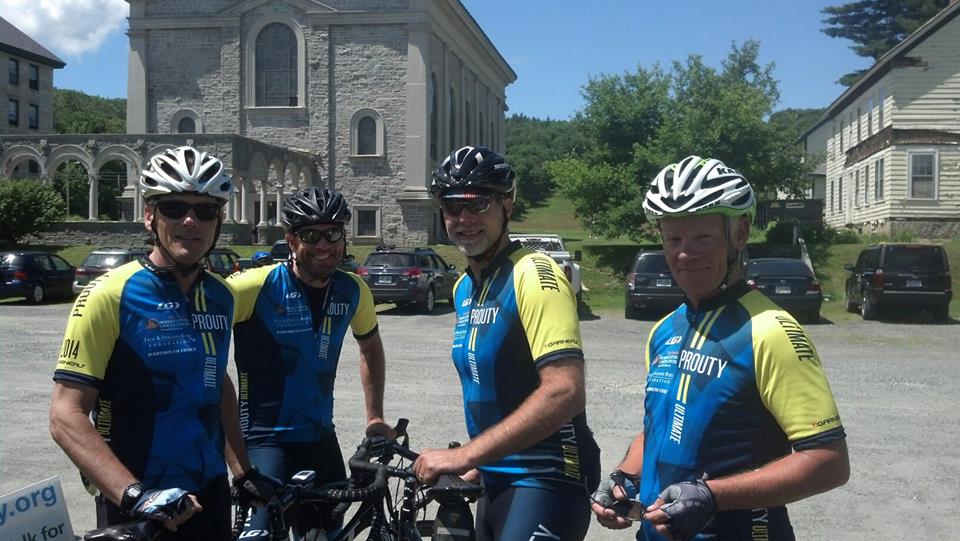 Well we went through another summer of neglecting the blog. Not that we intended to ignore the wilds of the internet we were just busy doing other things. If your craving a digital connection with us we are much better about posting on both facebook and instagram. We had a very enjoyable summer and hope you did as well. There was a lot of time spent in the shop repairing bikes and fitting customers. But Dick and I both were able to get away for some time with family and time in the saddle on unfamiliar roads. 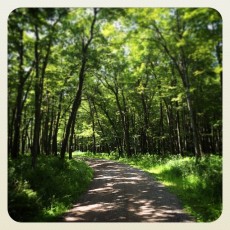 This was our first season as the official sponsor of the Dartmouth College Cycling Team. We had a great time getting to know everyone and and helping out. It was a very fruitful season for the team, along with individual accolades the team won both the ECCC Cup and the Ivy Cup. 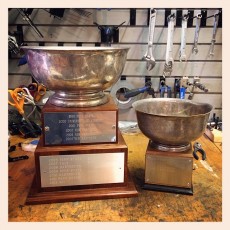 The Prouty is one of the biggest cycling events here in the upper valley and as in the years past we helped provide support for the Prouty Ultimate, a back to back century ride that benefits the Norris Cotton Cancer Center at Dartmouth-Hitchcock. While Dick and several good friends of the shop were out riding offering both mechanical and motivational support, Lisa and myself were here at the shop which was the SAG stop at mile 72, A few flat tires, a broken spoke and some shifting adjustments and everyone was on their way.

Among many of the reasons we are fond of Scott bikes is that thier support for dealers is outstanding. Dick and Lisa had the chance to go to Utah this summer to ride and learn about all of the 2015 line for Scott.

The end of the summer marked a new beginning for one of the family. If you’ve ever admired how clean your bike comes back to you after service that’s due in part to Dick’s oldest son Speight, who meticulously cleaned and polished every bike. He is headed off to his first year of College at Plymouth State this fall. But not before getting in some good rides with dad.

Lastly a big thanks to all of you for your support over the years and years to come. As the fall continues on, you can find us out on the dirt roads enjoying the views and the lack of cars. Come join us for a ride.
-
BlogCultureEric's Training BlogNewsProduct ReviewsService