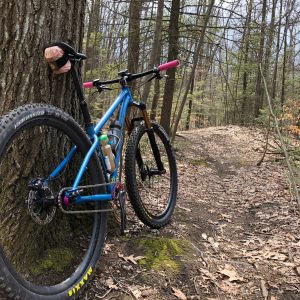 “Your bike looks epic” is the best thing to hear walking into a bike shop whether you work there or just visit…a lot.  In this case it was the Reynolds Black Label XC 259s (XC259s) I’ll be racing on this year.  I had a few reservations about the low spoke count 24 (front) and 28 (rear) but at 150 lbs. I can usually get away with less-than bomb-proof and at under 1400 grams laced to I9 hubs, I pulled the trigger on what I assumed would be race day only wheels. Out of the box the XC259s looked sharp.  The understated logo and graphics didn’t take the eye away from the raw carbon finish.  The 25mm gap between the hookless bead was lined with rim tape that didn’t require setting with a tube which on lower quality wheels is often the case.  The Reynolds branded hubs with I9 internals had the straight pull bladed spokes holding the asymmetric wheels in place, all black…because Black Label of course. For the initial set-up I picked some newer Maxxis tread tires (more on those another day) in preparation for a historically wet Big Frog 65 down in Ducktown, TN.  The tires were a snug fit but not in an annoying way, especially since they set on the bead with a quick blast from the compressor with no problem at all.  At this point I was a sealant injection and rotors away from putting them trough their paces to find their limits in a racing environment. Once I got them on the bike, the weight savings was the first thing I noticed.  Just setting the pads in the parking lot I could feel how much quicker they made that slack steel tank of a singlespeed. I first noticed how light the front felt at slow speeds and then how quickly the rear spun right up when I stood up on top of the gear.  The more trail oriented wheels I had been riding are already pretty light but 200ish grams saved were not just placebo. The route I planned was one of the more technical sustained climbs in my favorite trail network (which I PR’d…in April…Black Label?).  It’s a pretty brutal climb, about 300’ in a mile and a half with plenty of rocks to pick through.  The power sections here are a great way to get to know wheel quality and at the top I was impressed there were no spoke twangs or detectable wheel wander under load.  After a few hours of playing around I was also impressed how well the front wheel tracked despite only having 24 spokes to keep everything in line.  I never once felt the wheel start to fold or lose stability when pushed into a corner or pointed through an off camber rooty section. On the way back from the top I had one more technically and physically demanding climb in mind before sending it down one of the most technical descents in the network dropping about 200’ in 1/2 mile over some bowling ball to suitcase sized granite.  While climbing up I heard one twang from the rear wheel in a tight rock armored switchback.  But it wasn’t enough flex to make the big rubber I had shoehorned in the frame to touch the chain stay or seat stay.  Some twangs on a brand new wheel set are expected and that was the only peep I heard from the back.  I’d say that’s a win considering these are supposed to be the super light XC wheels in the lineup.  On the way back down I was able to get the front wheel to play a little note while floating across those granite chunks.  I never felt it lose track but it sure let me know it wasn’t super excited to be on the edge of its limits.  Again, these are ultralight XC race wheels and not the big burly wheels you’ll find on most trail bikes. Overall the Black Label XC259s were pretty amazing holding up to some real punishment, punching well above their weight class in stiffness.  The ride was considerably less harsh than the burly carbon everyday wheels I have been on since putting the tank together over the winter.  This can likely be attributed to the 24/28 spoke configuration rather than the 32/32.  The harshness of the burlier wheels was a trade off for more predicable handling through chatter and high speed cornering two things the XC259’s were able to mimic despite being in the ultralight class.  The XC259’s rode smoother and tracked just as well for a rider in my weight class on a hardtail.  I wouldn’t hesitate to use these as every day wheels, even in New England or B-Lot specifically.  Riders approaching the 200 pound mark may want the burlier brother (Black Label Trail) depending on bike setup and riding style/ability.  Judging by how strong the XC259’s are, the Trail’s, which have a deeper profile and run a 28/28 spoke configuration will be a bomb-proof upgrade for just about everyone. If you’re looking to liven up your trail bike this year, planning on doing some racing or just want a sensible upgrade to a new bike.  The Reynolds Black Label are a great option.  Their mid-tier and entry level options promise the same quality carbon hoops sporting different widths and house branded hubs at a lower price point, ensuring there’s an option for everyone. 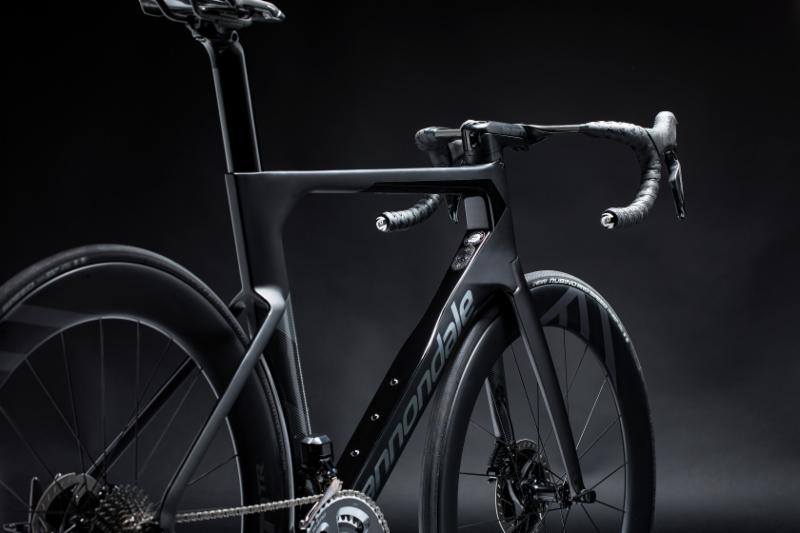 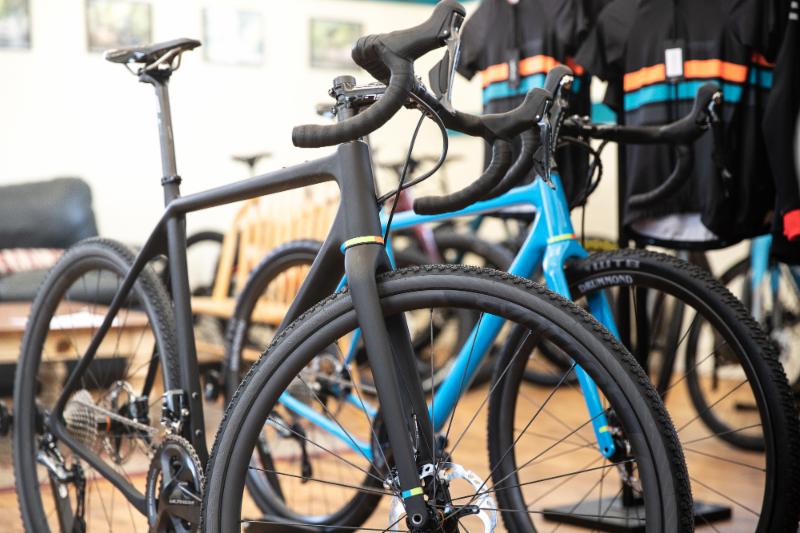 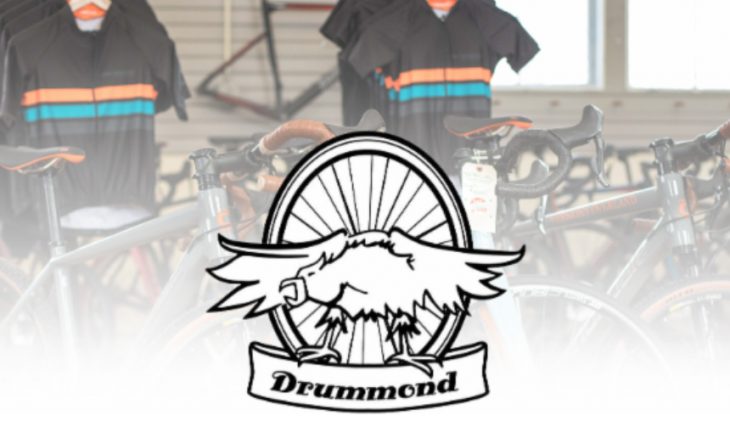